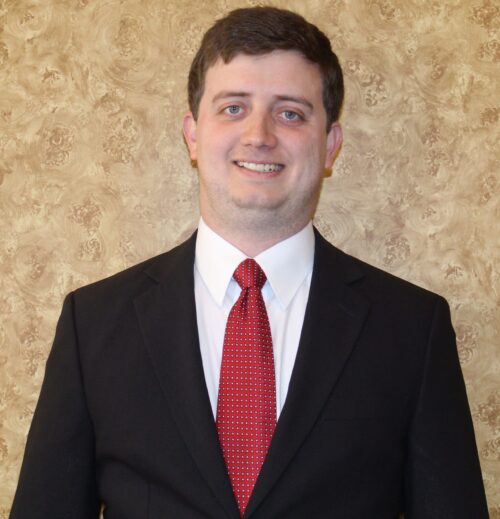 Jon Gronbeck is a native of the Panama City area, and joined Burke Blue as an associate in 2021. Prior to joining the firm, Jon started his legal career working for a Fortune 500 title insurance company, where he acquired extensive knowledge about real property title issues and contract disputes.

Jon attended Louisiana State University on an academic scholarship, graduating with dual Bachelor of Arts degrees in International Studies and Spanish with a minor in Business Administration. During his time at LSU, Jon received a multiple Chancellor’s Honor Roll and Dean’s List distinctions. He was also actively involved in his fraternity, Theta Xi, and completed a semester abroad at Universidad Católica del Uruguay in Montevideo, Uruguay. After graduating, Jon was admitted to a JD/MA Joint Degree Program at the American University Washington College of Law and School of International Service in Washington, D.C. During his time at American University, Jon completed internships at two federal government agencies, a non-profit organization, and a private practice law firm.

Jon is member of the St. Andrew’s Bay Inn of Court and currently serves as the Vice-President of the Bay County Bar Association.

Outside of the office, Jon enjoys spending time with his family, friends, and his two dogs. He is an avid outdoorsman that enjoys hunting and fishing.